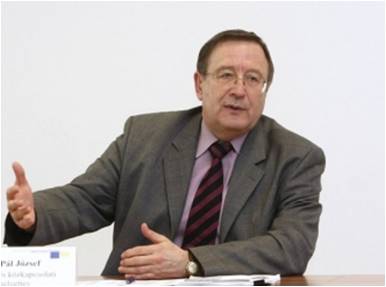 By the 19th century, the concept of Romanticism had become so widespread that it appeared in all forms of human awareness. In his study titled What is Romanticism?, Friedrich Nietzsche wrote that it was a typically German phenomenon. In his view, the Dionysian spirit was fully developed in the philosophy of Arthur Schopenhauer and the music of Richard Wagner.

In Italian culture, on the other hand, Romanticism was not considered a significant trend, and its dominant characteristics are demonstrated only in music, particularly in Giuseppe Verdi's operas. Verdi regarded Wagner, his rival, with cool respect, but became incensed when he was called the German composer's epigone, an inferior imitator.

Among Verdi's librettos (or the literary works on which they were based) can be found numerous dramatic and poetic sources which are considered by critics as both generally and categorically following the trend to Romanticism. These include such magnus parens – or original source – authors as Shakespeare and Schiller, as well as 19th-century Romantic writers and poets Byron, Hugo, Saavedra and Gutierrez. 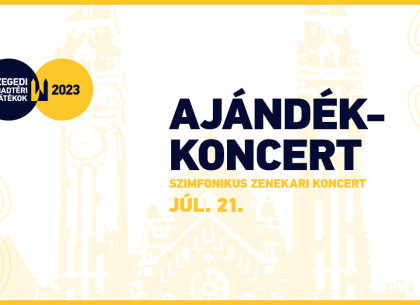 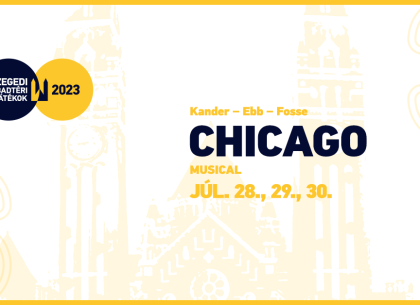 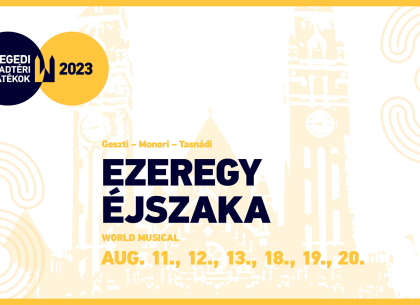 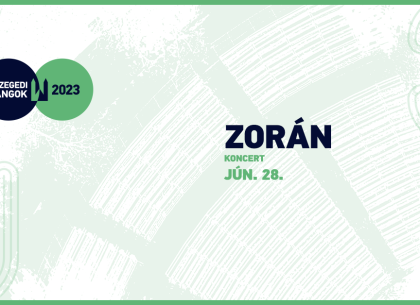 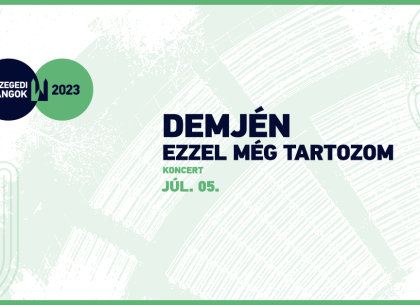 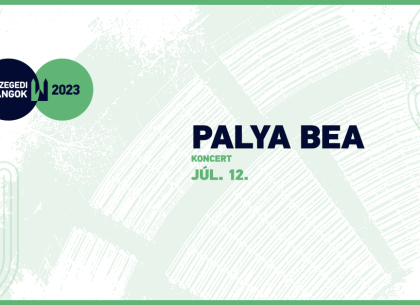 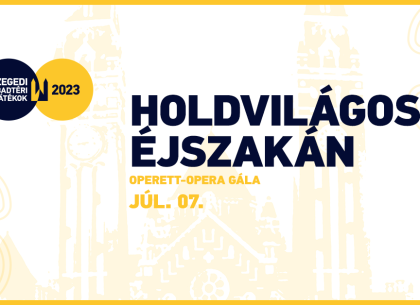 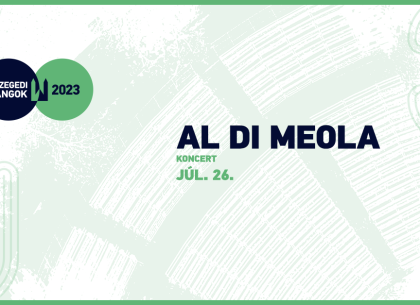 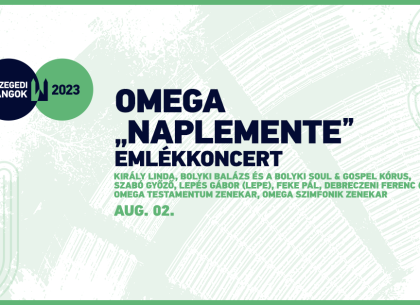 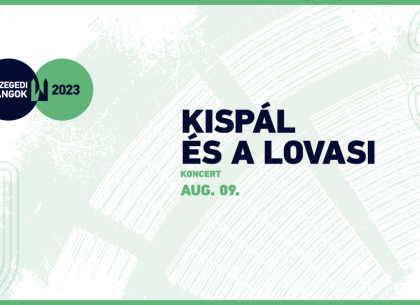 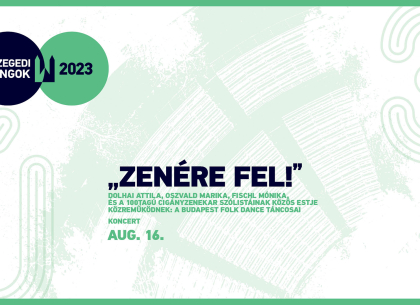