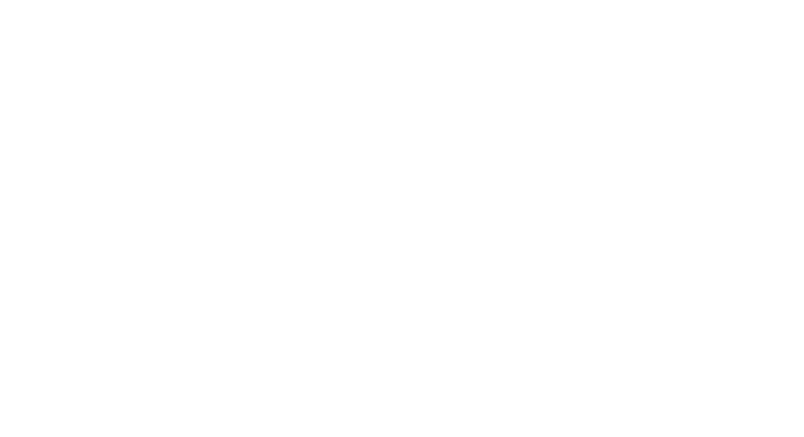 As in the past few years, it will be an opera opening the 2018 season, and once again it will be an audience favourite by a popular composer: Verdi’s Rigoletto will be shown on 29 and 30 June. The opera was last performed on the Dóm Square stage in 1987.

In September 2017, the Zikkurat Theatrical Agency will present one of the most beloved musicals of all time: Fiddler on the Roof, directed by Róbert Alföldi. The story of Tevje the dairyman and the residents of Anatevka will unfold on the Szeged Open-Air stage on 6 and 7 July. At last, Szeged spectators will also get to hum along to the hit tune If I Were a Rich Man. 2018 will mark the first time in the festival's 87-year-old history that Fiddler on the Roof is being included in its programme.

The Hunchback of Notre Dame will return to the Open-Air Festival on 13, 14 and 15 July. Co-produced with the Budapest Operetta Theatre, the musical was already an unprecedented success well in advance of its 2017 premiere: tickets were hard to come by even months before the first show. Viewers were rewarded with a heartbreaking story and a spectacular show directed by Miklós Gábor Kerényi KERO, with the magnificent music of world-famous composer and eight-time Oscar-winner Alan Menken.

It's also time for the next chapter in the successful Shakespeare series on Dóm Square. Following two hilarious comedies, the festival will now feature Romeo and Juliet, the English master’s most famous love story. Audiences will get to shed a tear or two on 27, 28 and 29 July while watching the familiar tale of the “pair of star-cross’d lovers”.

Hungarian audiences have never before had the chance to see Sister Act, the musical based on the iconic film comedy of the '90s that has already enchanted millions of theatregoers in the West End and on Broadway. This piece by Alan Menken – who can also take credit for other shows like Beauty and the Beast, Aladdin, The Little Mermaid, and The Hunchback of Notre Dame – will premiere on the Szeged Open-Air stage on 10 August, co-presented by the festival and Zikkurat. Rich in exhilarating soul and disco melodies, the comedy will also play on 11, 12, 17 and 18 August. The production will be a worthy follow-up to Mamma Mia!, another musical full of irresistible pop hits linked to a global blockbluster film.