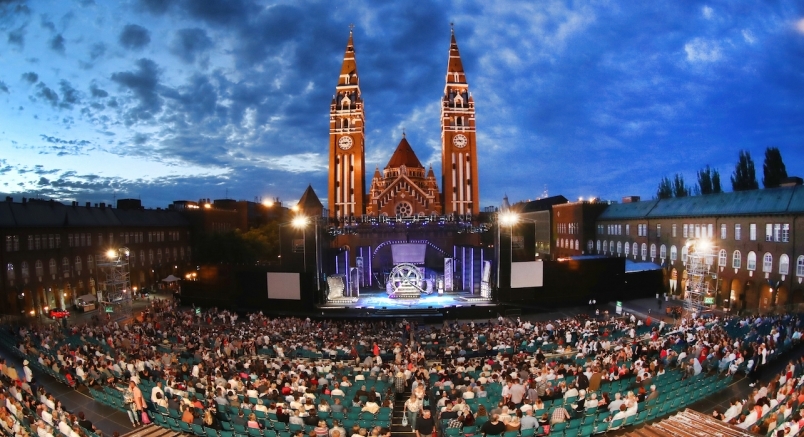 The Shakespeare series continues with a popular romantic comedy! Adapted from the film of the same title, which won seven Oscars, the stage play Shakespeare in Love invokes the figure of the giant dramatist while bringing to life the love story that inspired Romeo and Juliet. This guest performance by the Madách Theatre is being directed by Tamás Szirtes, who is also credited with other successful Szeged Open-Air Festival productions like Cats and Mamma Mia! – with the latter running four years in a row.